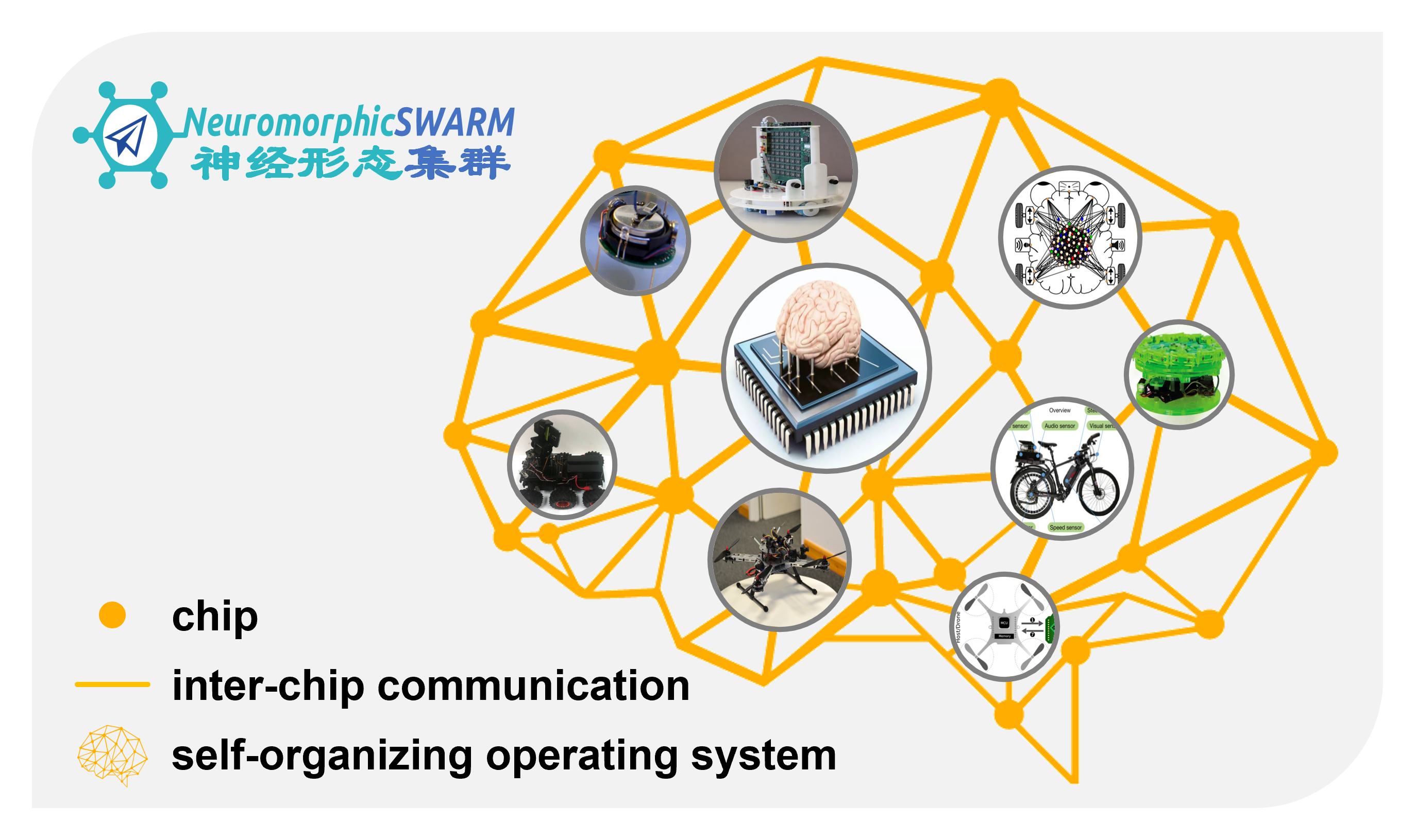 For social animals, such as bats and rats, as well as knowing self location, being able to recognize the position of others in space is a crucial skill for purposes of hunting, escaping a predator, social interactions, observational learning, etc. Decades of research on the mammalian hippocampal formation has revealed a set of spatial neurons that represent self-position and orientation, including place cells, grid cells, head-direction cells, and border/boundary cells.

Two recent papers, by Danjo et al. and Omer et al., report that some cells within the hippocampus of the rat and the bat, which support self-localization, also fire in response to the location of a conspecific.

This research project will fuse social perception/communication/collective behavior of animal groups, neural basis of spatial representations of self and other in the hippocampus, and the decentralized cooperative navigation in robotics by employing neuromorphic computing modle (e.g. CANN, ML, SNN) to develop a new class of brain-inspired swarm perception, awareness and navigation architecture——towards neuromorphic devices——in large-scale 3D environments for Neuromorphic-Swarm-Robot that navigate in 3D space as social animals do.

The research objectives of the project are to:

NeuromorphicSWARM is funded by National Natural Science Foundation of China, under grant no.61873125.